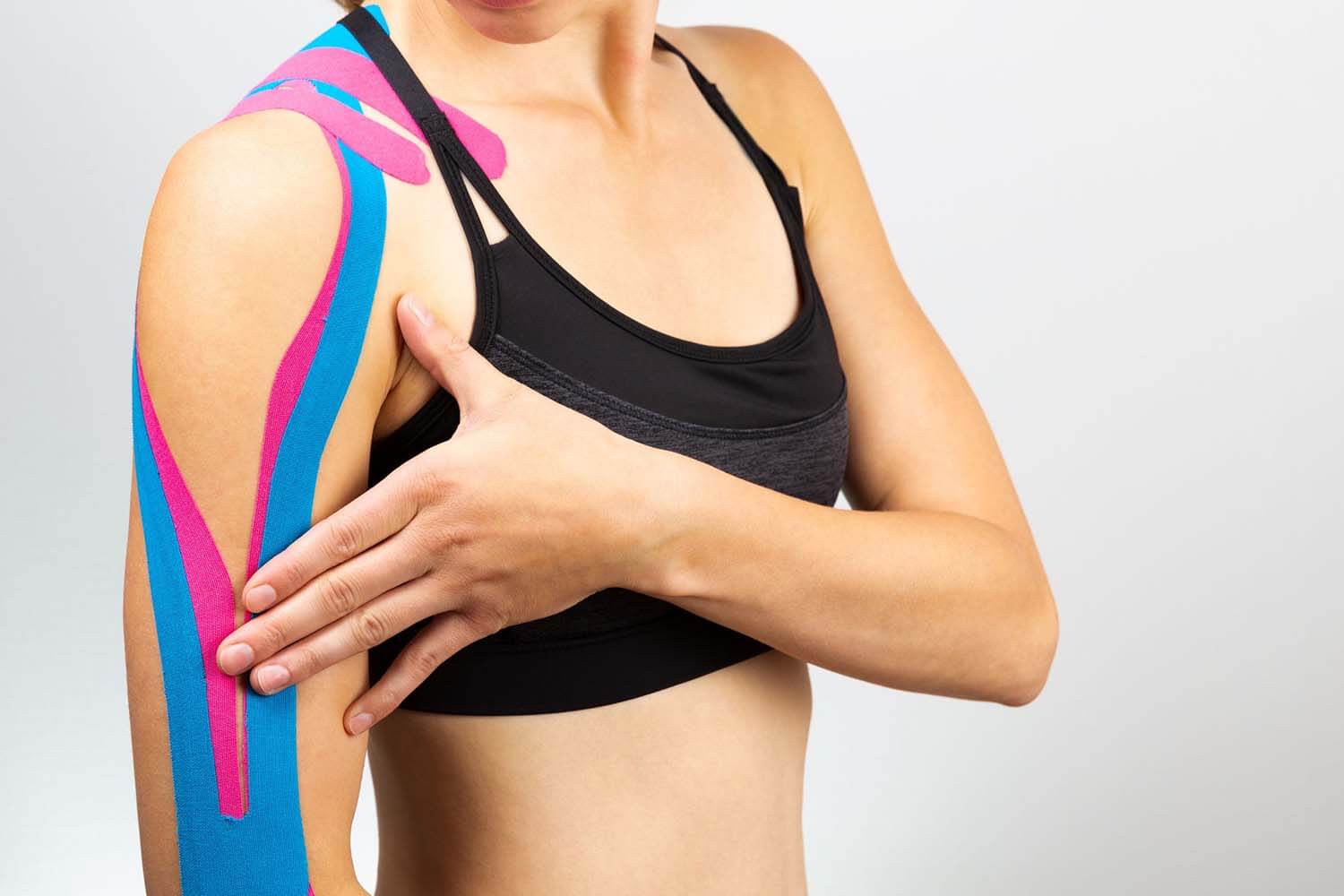 Kinesio Taping gives support and stability to your joints and muscles without affecting circulation and range of motion. It is also used for Preventive Maintenance, Edema, and Pain Management.

Kinesio Taping was invented by a Doctor of Chiropractic, and is utilized- especially by SPORTS Chiropractors throughout the world. Kinesio Taping helps the body heal naturally, can be used preventatively, as treatment, in rehab, during competition, or as a ‘take home’ treatment applied by the Chiropractor.

Kinesio Taping is a technique based on the body’s own natural healing process. This Kinesio Taping exhibits its efficacy through the activation of neurological and circulatory systems. This method basically stems from the science of Kinesiology, hence the name “Kinesio”. Muscles are not only attributed to the movements of the body but also control the circulation of venous and lymph flows, body temperature, etc. Therefore, the failure of the muscles to function properly induces various kinds of symptoms.

Consequently, so much attention was given to the importance of muscle function that the idea of treating the muscles in order to activate the body’s own healing process came about. Using an elastic tape, it was discovered that muscles and other tissues could be helped by outside assistance. Employment of Kinesio Taping creates a totally new approach to treating nerves, muscles, and organs. The first application of Kinesio Taping was for a patient with articular disorders.

The Kinesio Taping Method is applied over muscles to reduce pain and inflammation, relax overused tired muscles, and to support muscles in movement on a 24hr/day basis. It is non-restrictive type of taping which allows for full range of motion.

In contrast, traditional sports’ taping is wrapped around a joint strictly for stabilization and support during a sporting event obstructing the flow of bodily fluids… an UNDESIRABLE side-effect.

What if I don't have insurance?

We offer affordable rates if you don’t currently have health insurance. Give us a call at 801-254-1811 to get a quote on services without insurance.

What do you treat?

Most of our patients find adjustments to be extremely relaxing, mentioning that it’s one of the best parts of their day. We aim to create a calm and comfortable environment for your healing-it’s our goal to take pain out of the equation. An adjustment may feel like slight pressure if we’re performing a manual technique, but will not be painful.

How long will it take to see results?

Because each patient is unique, it’s hard to put a time frame on how quickly you’ll experience positive results from chiropractic care. Please know that we’ll develop a unique and custom care plan for you designed to bring you out of pain and into wellness as quickly and effectively as possible. While some patients notice a quick improvement after just a few sessions, chronic injuries or complaints may take longer to address.

When are you open?

Step into our office 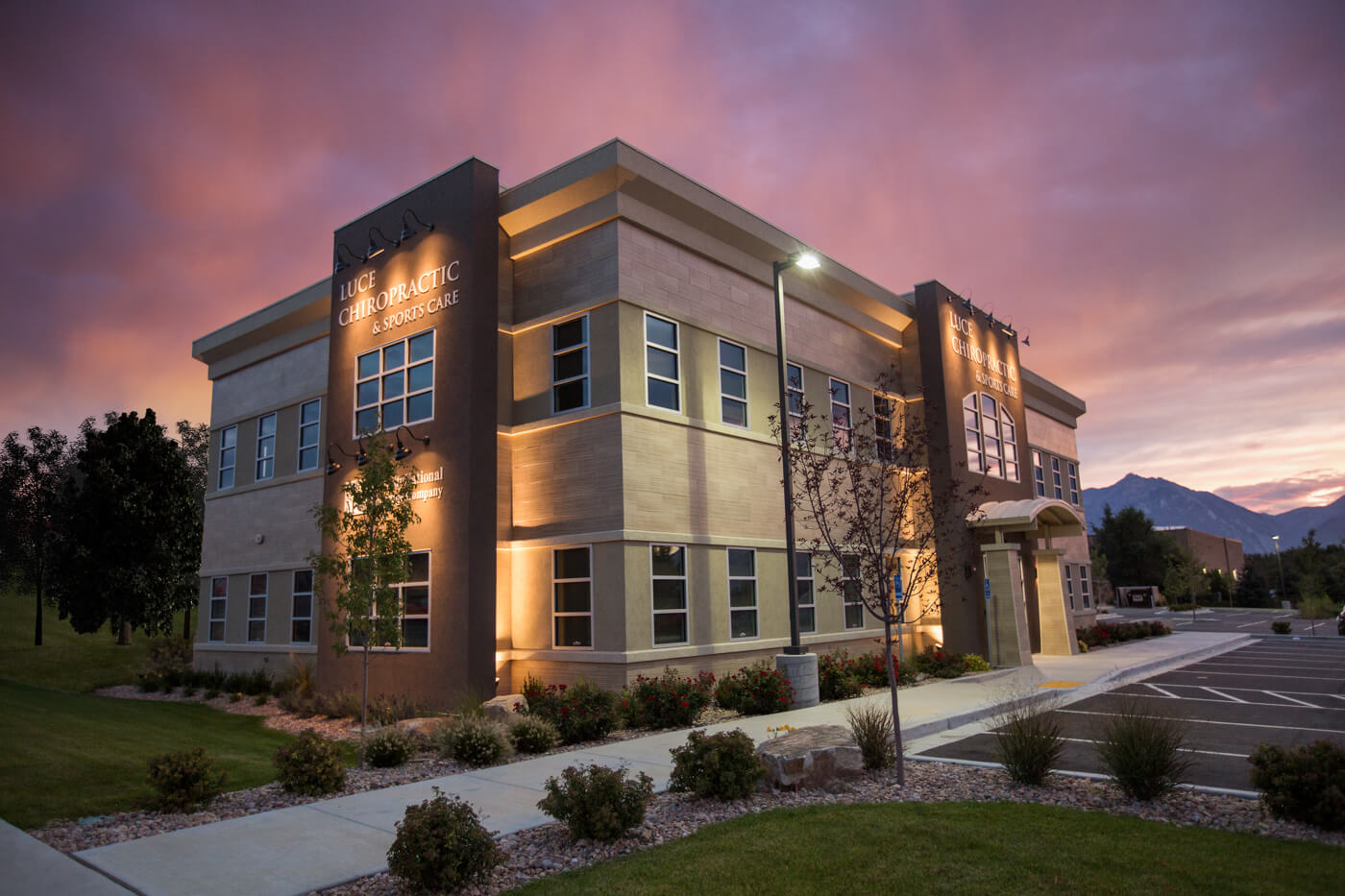 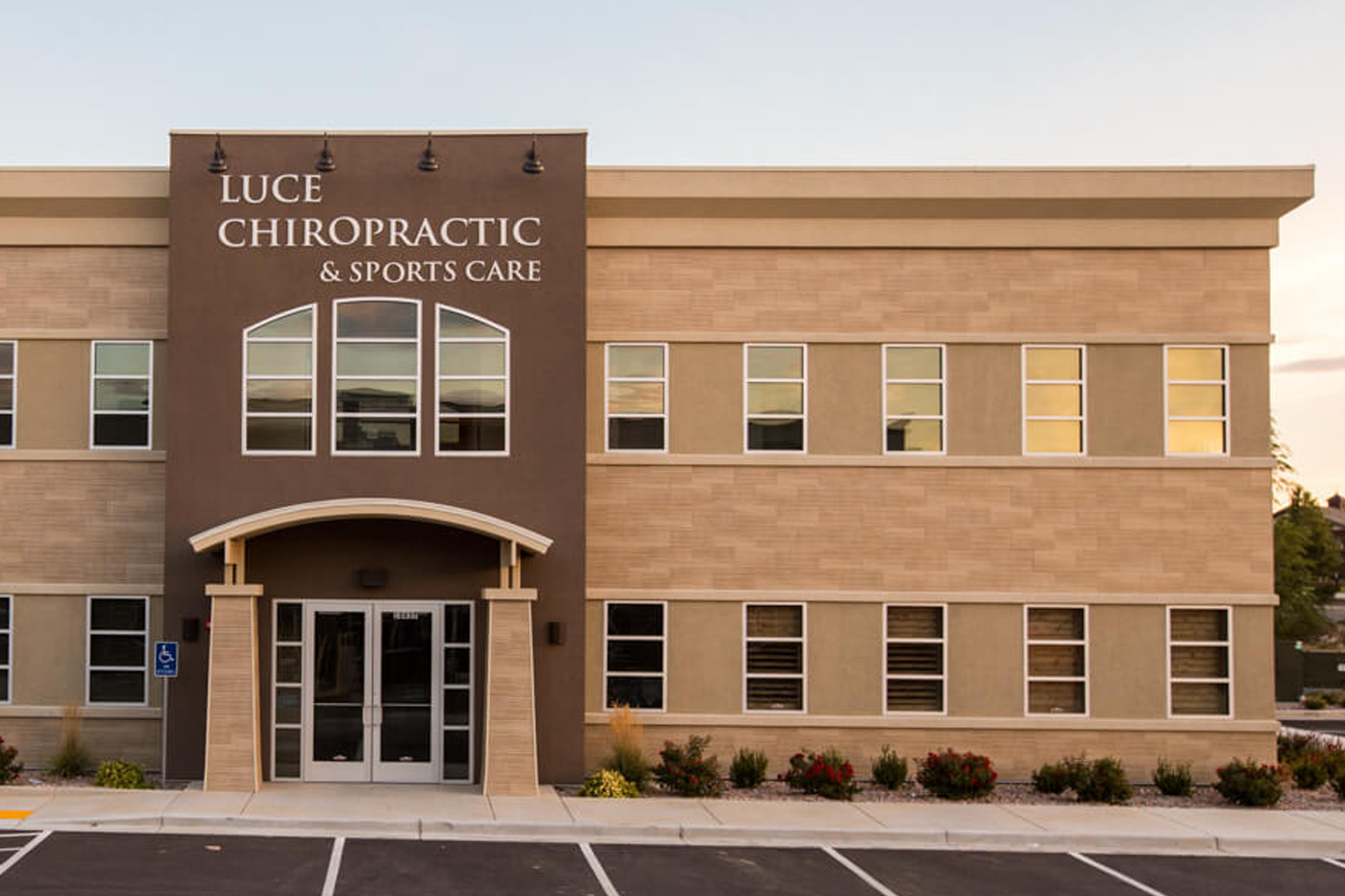 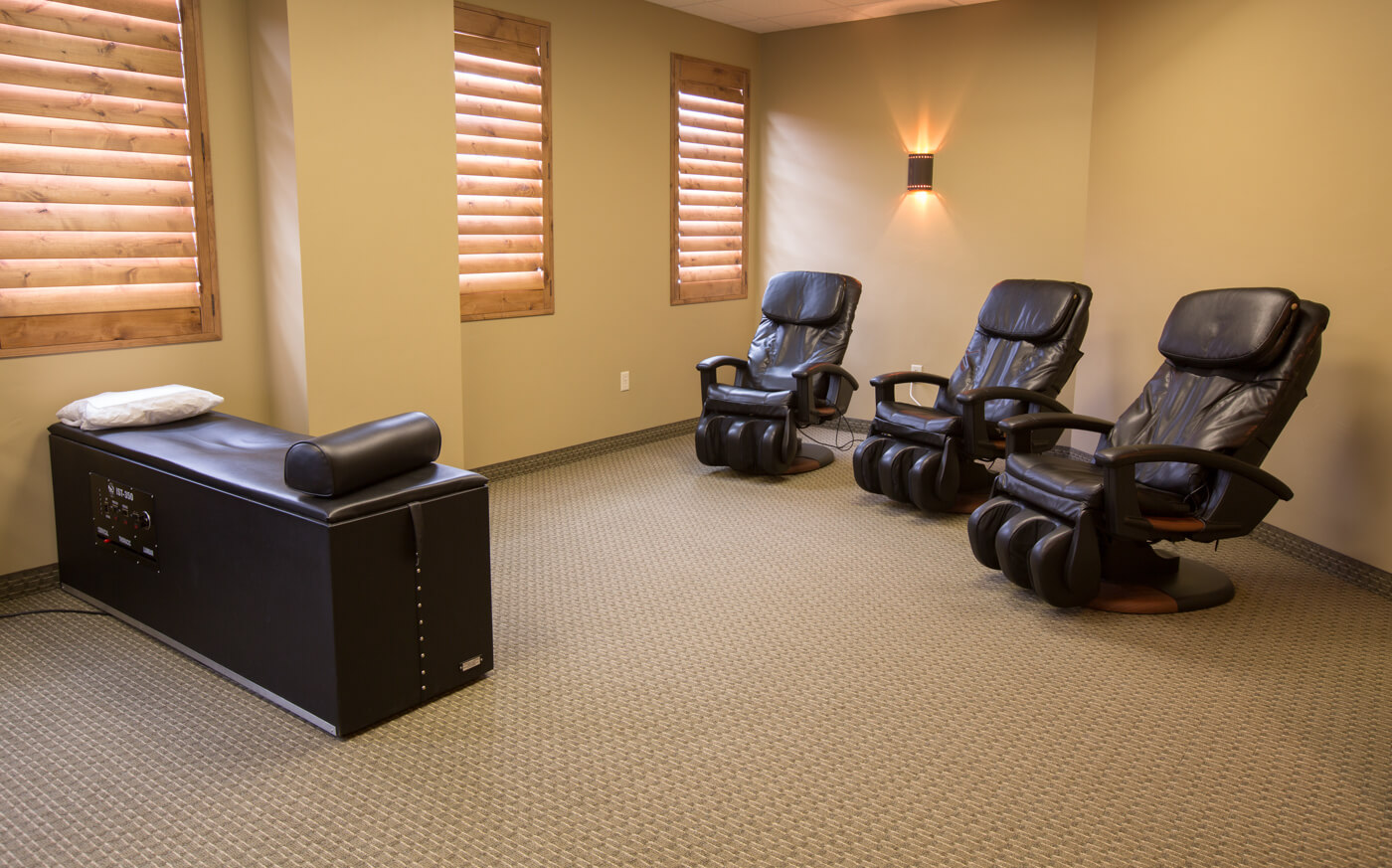 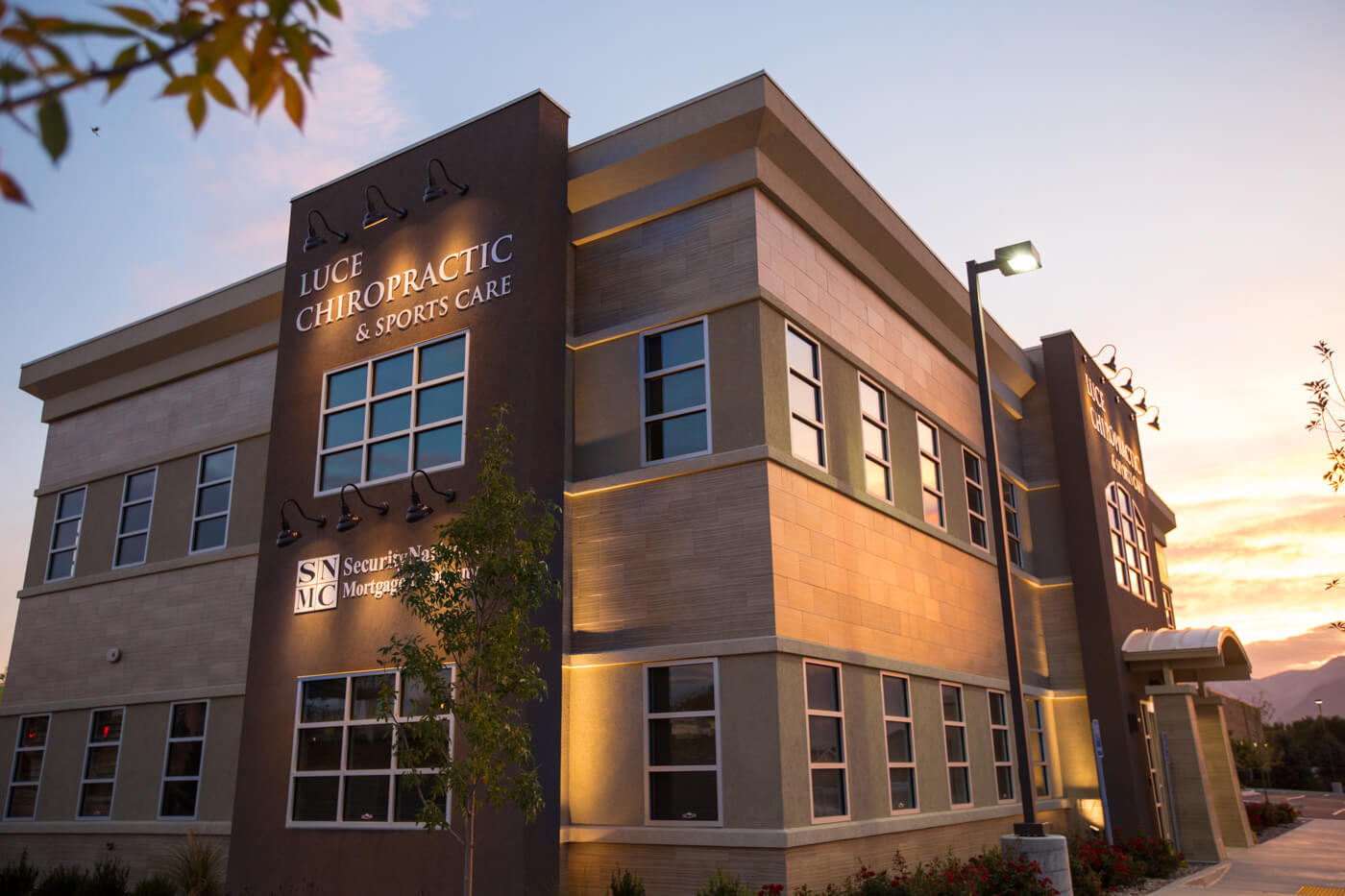 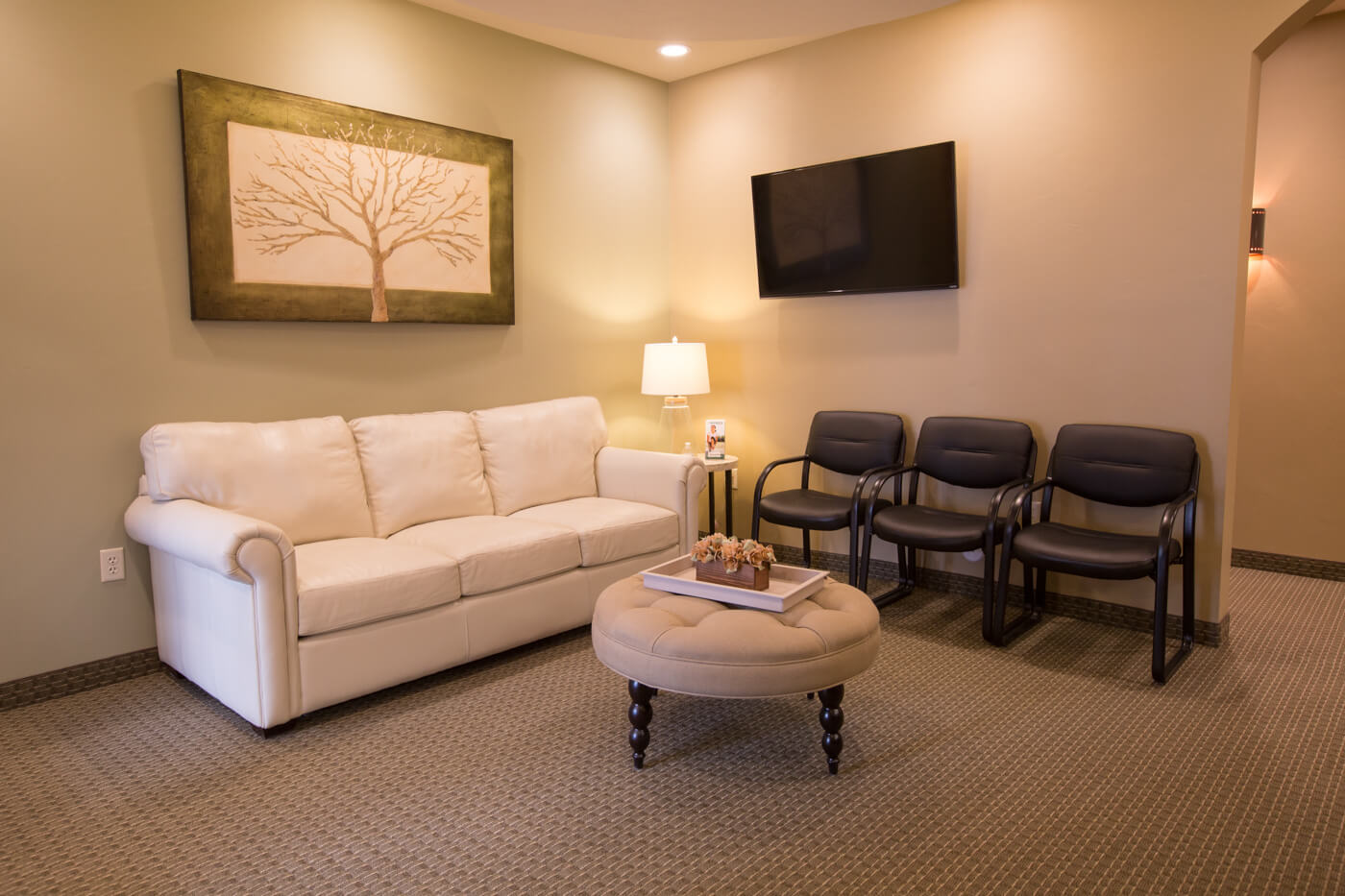 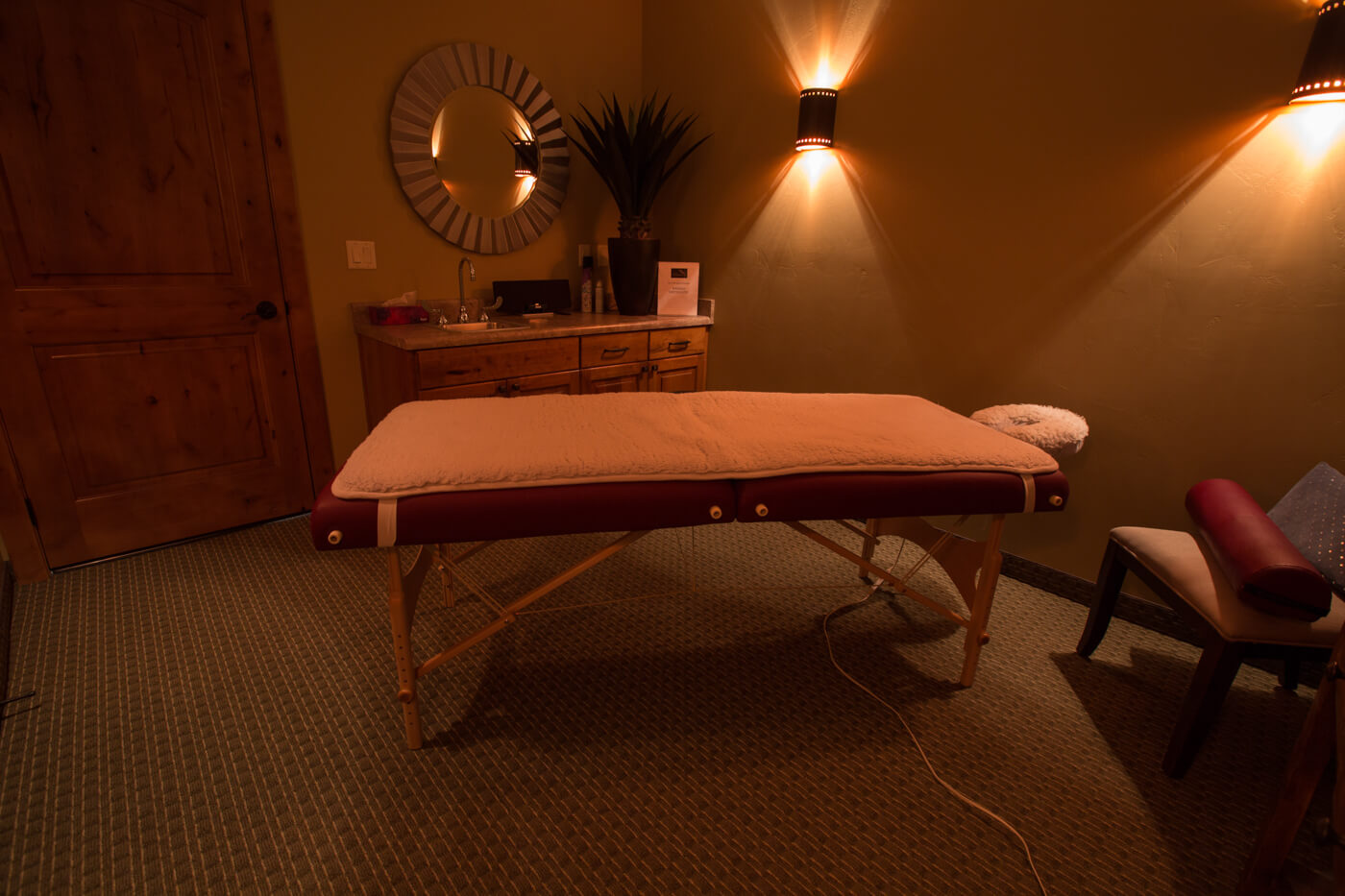 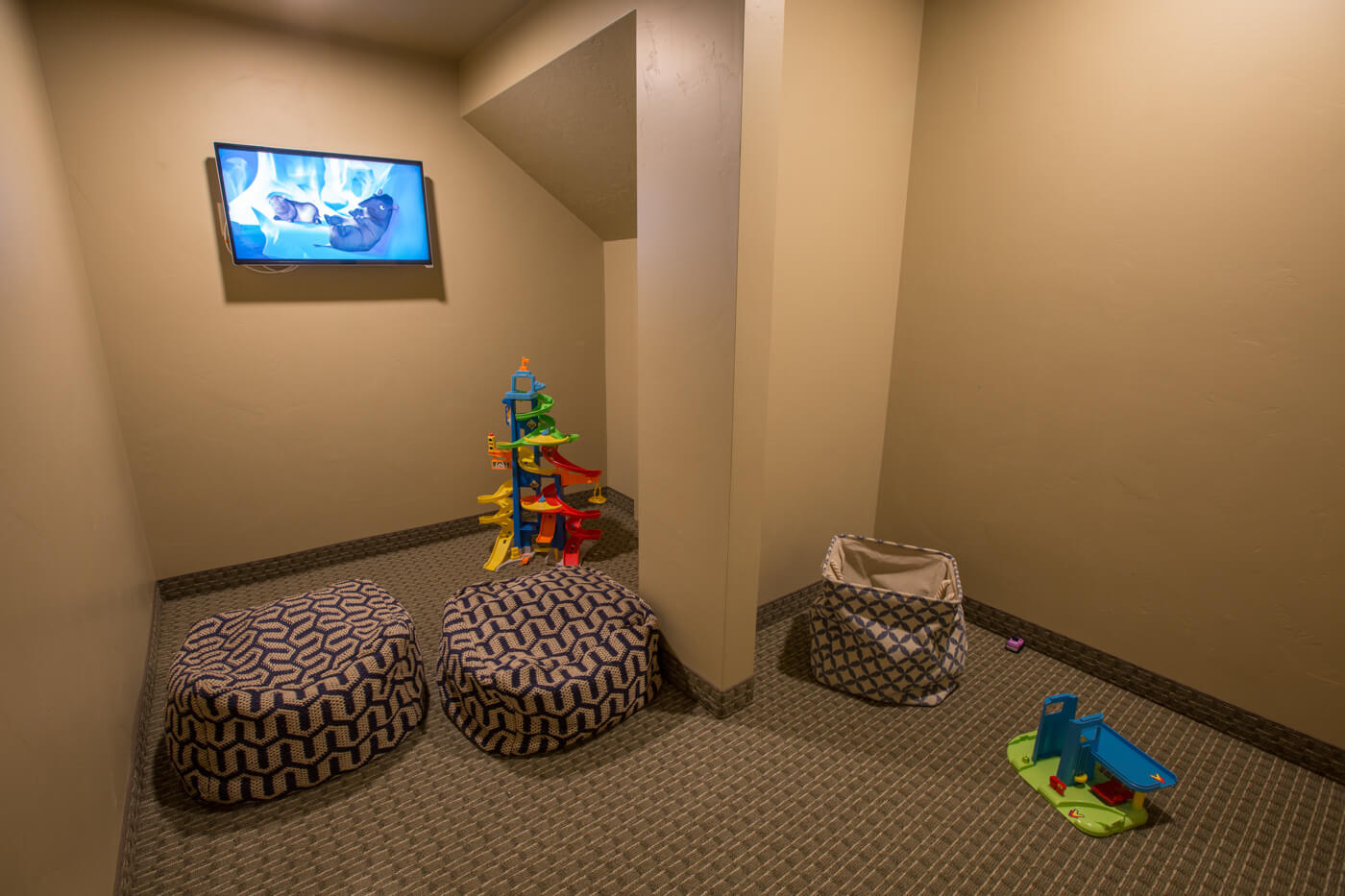 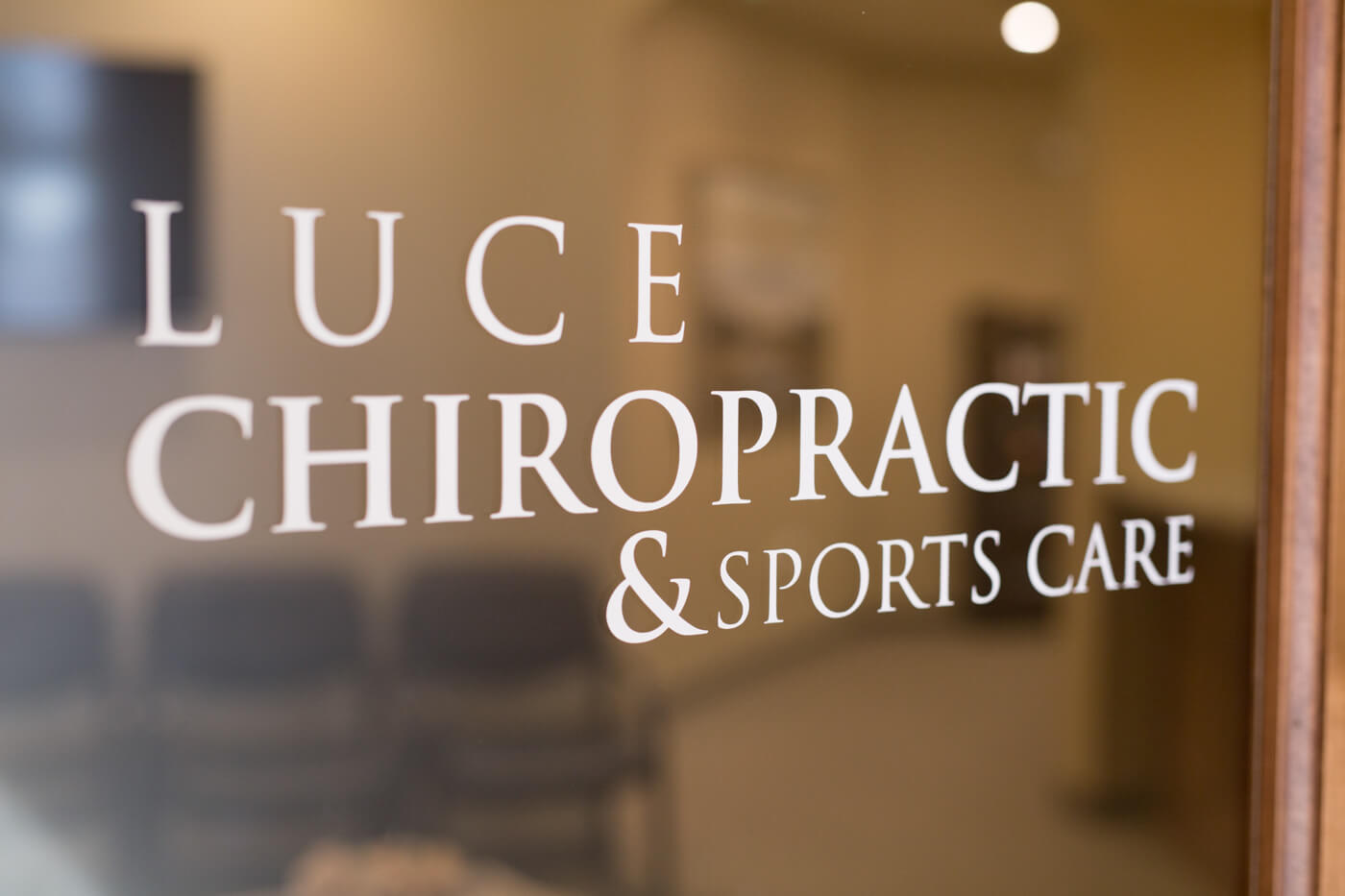 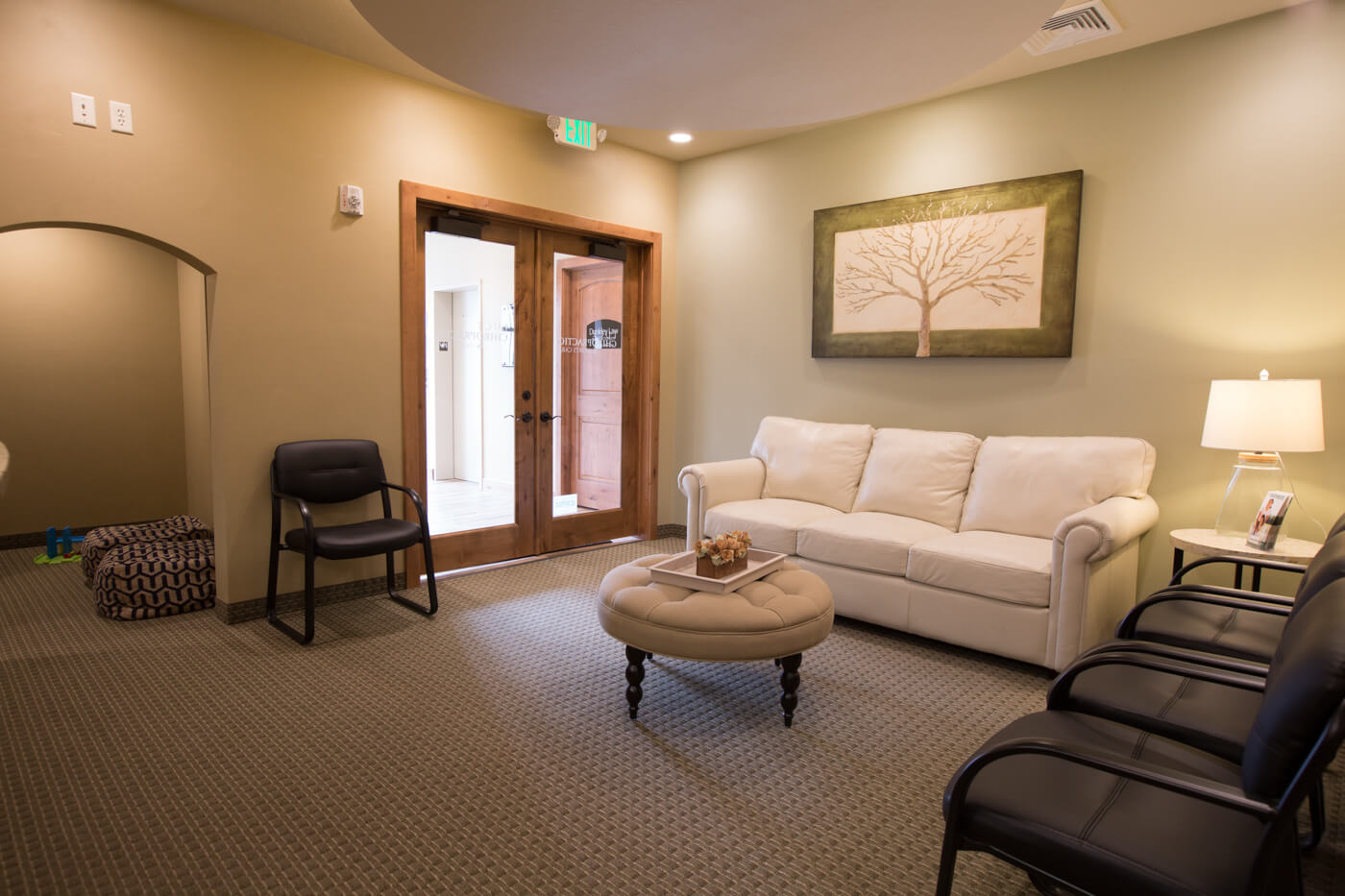 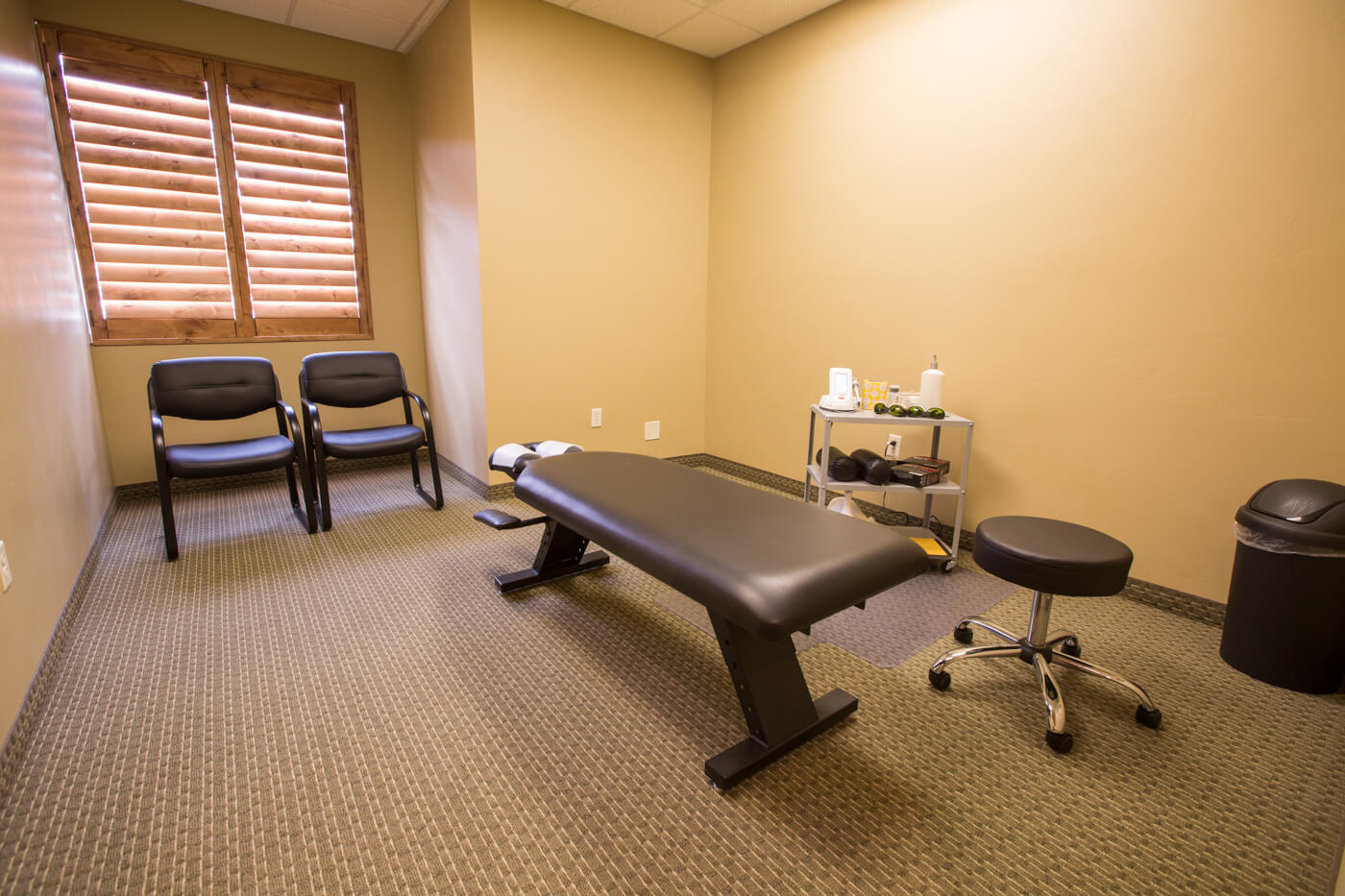 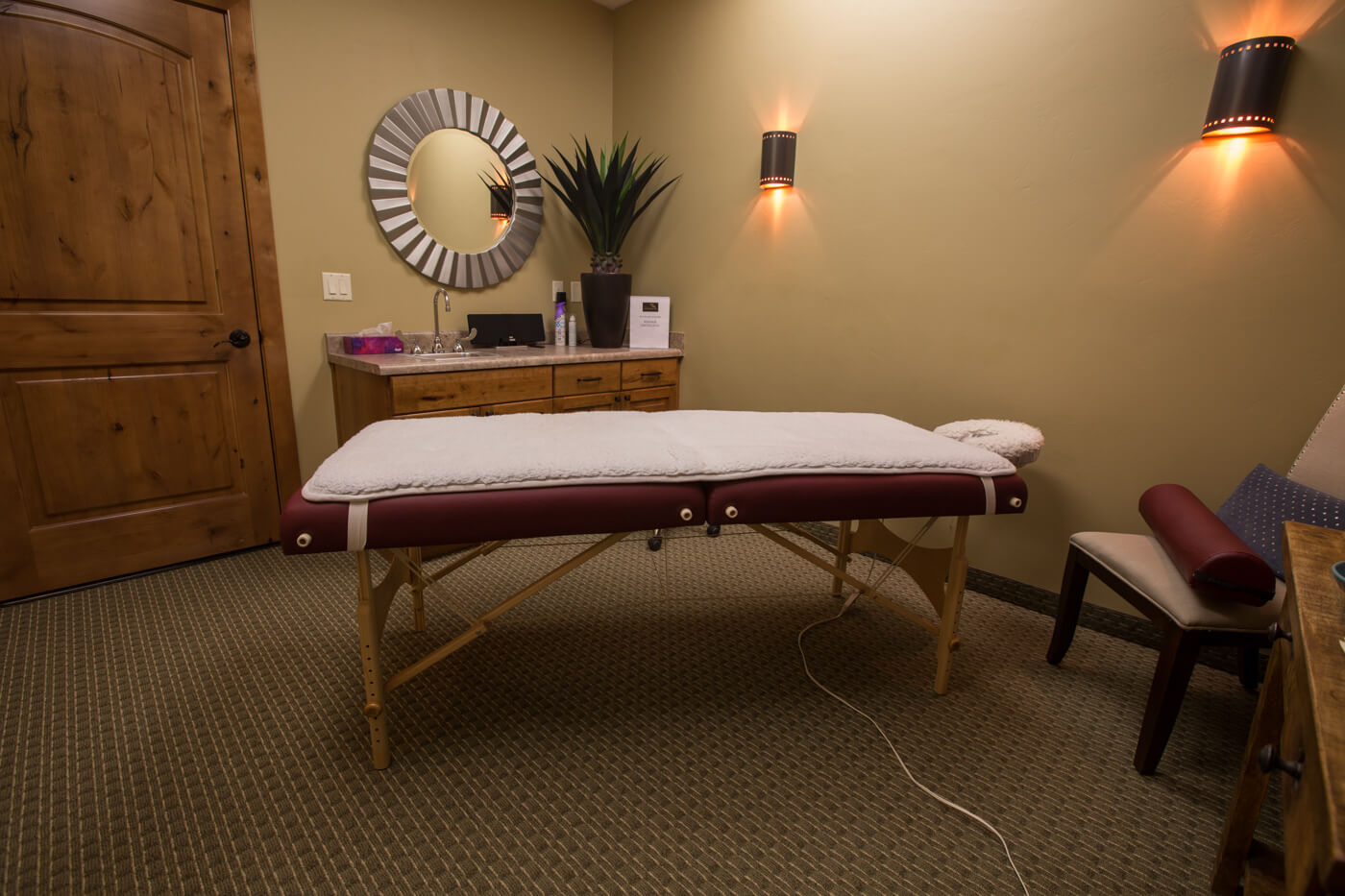 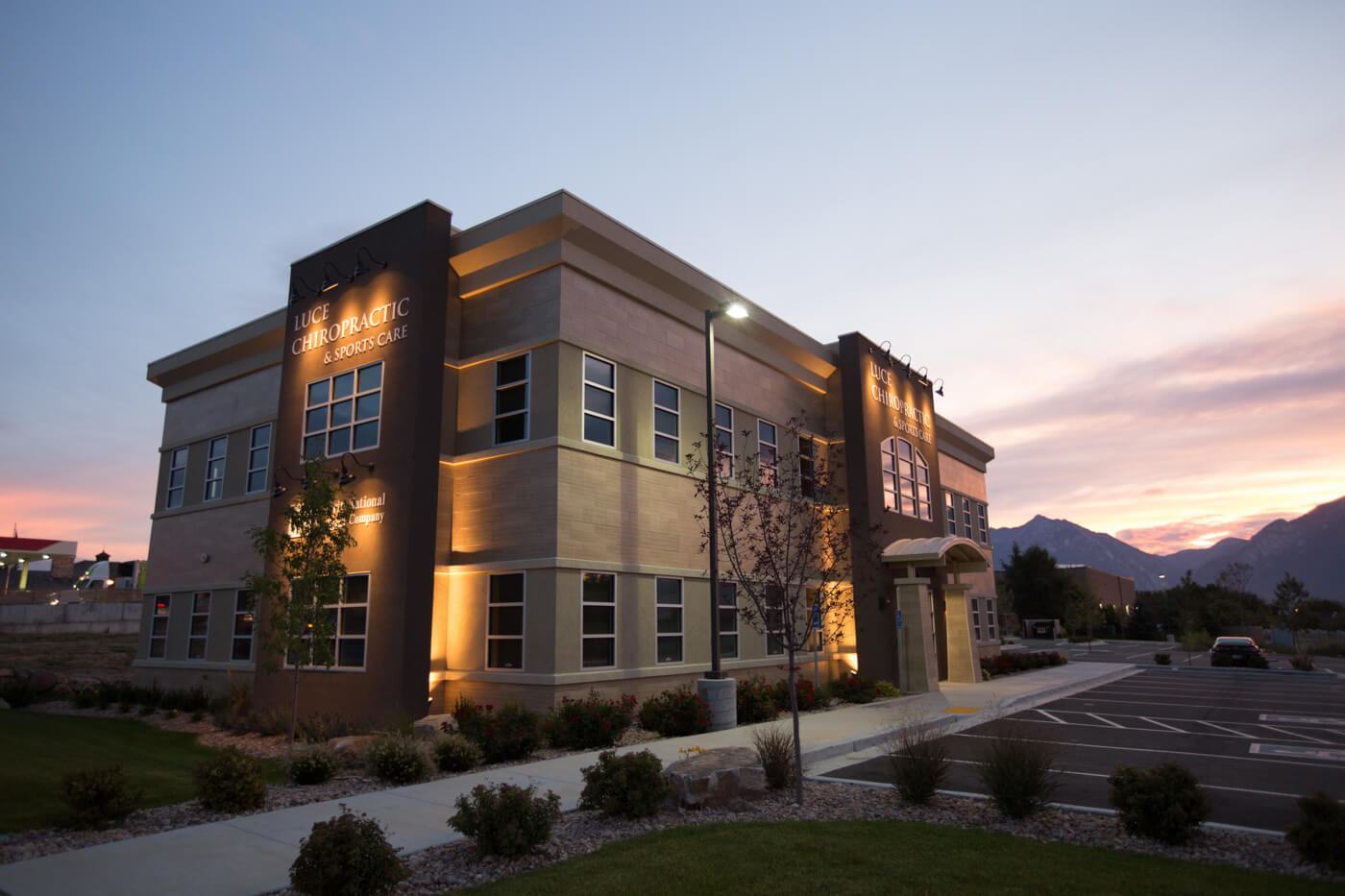 What are you waiting for?

If you are dealing with chronic back, knee, shoulder or neck pain and are looking for a non-surgical treatment alternative or recovering from an automobile or work related injury we can customize care for you.

Let's get in touch!

Thank you! Your submission has been received!
Oops! Something went wrong while submitting the form.